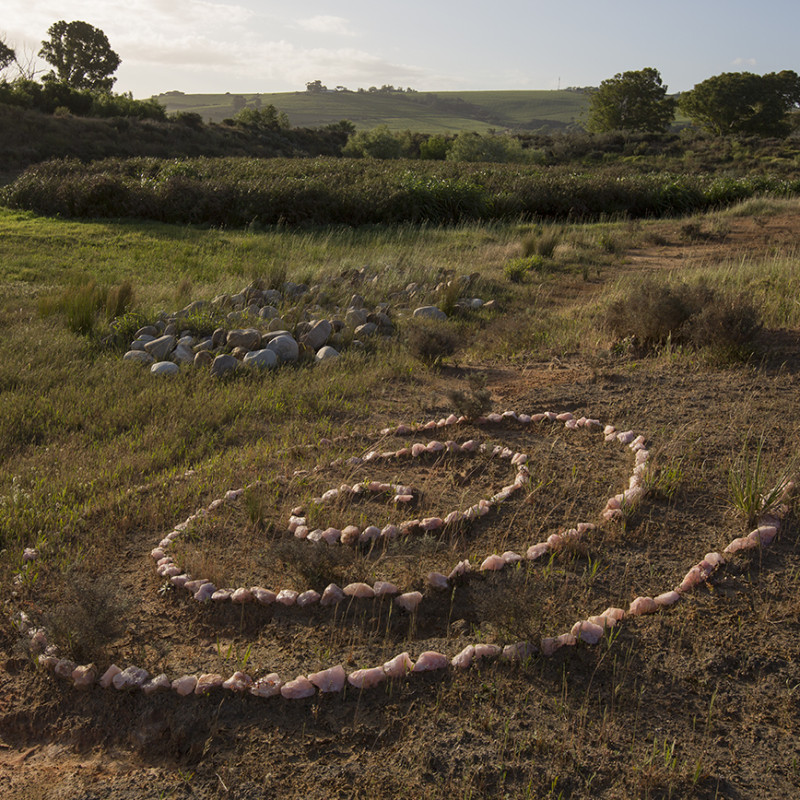 How is the SA wine industry tackling its carbon emissions?

With swathes of heatwaves hitting countries across the globe and water scarcity becoming an increasing reality, our attention continues to be drawn to the effects of climate change on the environment.

Carbon dioxide is an integral part of life; it traps heat in the atmosphere close to the Earth to ensure the planet doesn’t freeze, and it feeds plants. The problem, however, arises when carbon emissions are rapidly increased through human activities that ultimately heat the ‘greenhouse’ of the Earth’s atmosphere to unprecedented levels. These higher temperature levels, in turn, mean changes in our climate.

With the help of plants, we can naturally remove carbon from the air and store it in the soil in a process known as carbon sequestration – a natural process of photosynthesis. Combined with active efforts to reduce carbon emissions, it is entirely possible to rectify the damage.

In the effort to reduce the environmental effect of their industries, businesses are aiming toward ‘net zero’ carbon emissions. Because winemakers are agricultural entities, this means that they can turn their attention to counteracting carbon emissions through carbon sequestration. From the outside, the wine industry may appear to contribute less to the carbon footprint, thanks to its green vineyards, but the reality is that wine production, from growing to packaging to selling, still has a heavy carbon footprint. It is for this reason that the South African winemaking industry has turned heavy attention to the carbon emissions of its processes and overall environmental impact.

SA Winelands lead the way in the carbon-reducing journey

The Confronting Climate Change (CCC) initiative was started in 2008 to support the South African fruit and wine sectors by identifying and responding to the risks and opportunities associated with carbon emissions. As outlined by the 2019 CCC benchmark report, electricity used for the pumping of water to vineyards is the largest source of farm-level carbon emissions since South African grid-supplied electricity is predominantly coal-based. The use of synthetic nitrogen-based fertilisers is the second biggest source of carbon emissions in the winemaking process. Packaging and transportation of wine are responsible for the most emissions further along the production process, with glass contributing to over 80% of those total packaging emissions.

Anél Blignaut, the project manager at CCC, says that carbon hotspots for wineries include their use of virgin packaging materials, like glass and corrugated cardboard boxes. It’s these packaging materials that form large portions of the supply-chain carbon emissions, and are therefore a priority area when looking at reducing carbon levels.

The CCC encourages South African wine farmers to measure and actively monitor their carbon emissions. It has also named farms that put considerable effort into calculating and understanding their carbon emissions as Carbon Heroes. Spier Wine Farm, one of the oldest wine producers in Stellenbosch, is one of the local wineries that has been recognised as a Carbon Hero by the CCC, alongside farms like Van Loveren, Neethlingshof, Creation Wines, Villiera Wines and Springfield Estate.

Over the last 15 years, Spier has committed to reducing its carbon footprint and nurturing healthy, carbon-rich soils as part of its goal to reach net zero. Spier has taken a four-pronged, holistic approach, looking at energy, waste, biodiversity and water, and has analysed the carbon footprint of its entire supply chain, working to reduce carbon emissions in each of the steps, alongside its suppliers and consumers.

In addition to efforts to reduce carbon emissions in earlier stages of production, Spier’s dedicated product development department is constantly looking at innovations around more sustainable and environmentally friendly packaging. This includes researching and developing bottle alternatives, introducing five new lighter weight bottles in the last year, moving away from the use of Sellotape and replacing it with water-soluble glue, and eliminating palette wrap.

These practices tie into the ‘waste’ portion of Spier’s holistic approach to carbon reduction. Making something with recycled materials instead of raw materials consumes much less energy, creating fewer carbon emissions, and the reduction of waste that ends up in landfills means fewer methane emissions. In February 2022 it was reported that Spier’s recycling and recovery efforts resulted in 6 782kg less CO₂ in the atmosphere – and that was just one part of their overall carbon-reduction efforts.

Thanks to the deployment of multiple solar panels used to generate electricity, as well as a general reduction in energy usage, Spier reduced carbon emissions by 107 808kg in 2021.

Regenerative agricultural methods, like those employed at Spier, are crucial to removing carbon from the atmosphere. Soil that has a higher carbon content is able to hold more water, in turn making irrigation more efficient and more resilient during droughts. The practice of high-density grazing on Spier’s pastures also leads to carbon being sequestered more than 17 times faster than normal pasture grazing.

It's this kind of ambitious, collaborative and holistic effort that will see South African wineries reduce their carbon emissions and ultimately reach the net-zero target.

Posted 57 days ago by Sibusisiwe Maseko