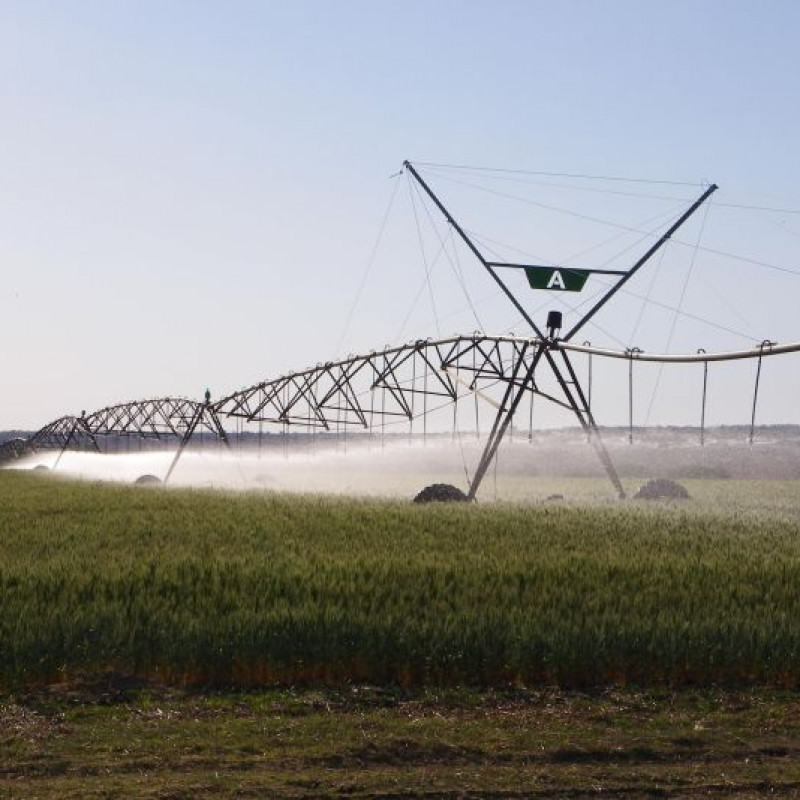 The Kyoto Protocol is an international agreement between countries/parties that is linked to the United Nations Framework Convention on Climate Change (UNFCCC). The linked parties commit to reduce their Green House Gas (GHG) emissions by setting binding targets.One of the main distinctions between the Protocol and Convention is that the Convention encouraged industrialised countries to reduce/stabilise their GHG emissions, while the Protocol commits them to targets.

SA also agreed to the Kyoto Protocol in 2002 as a developing country and was not obliged to the more demanding commitments.